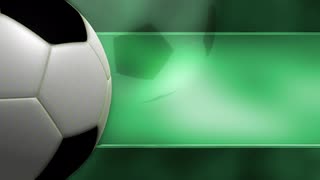 Last night, the Year 7 and Year 11 boys football teams  went over to RSA Academy, it was the 1st round of the Sandwell Schools’ Association cup.

The Year 7 team won 2-1, after going 1-0 down early, they fought back hard to score 2 goals in the last 5  minutes to win.  The late goal came from Cameron Cheshire and the winner was scored by Gurdev Singh in the last minute.

The Year 11 team drew 3-3 after conceding a last minute goal, which took the game to penalties.  The game was won 3-1 after team captain Ted Maguire scored the winning penalty to send the team through to the next round.

“A real strong effort from the lads, they dug in, in some tough conditions and kept going until the end and thoroughly deserved the victory”

“In a game they didn’t expect to win, our Year 11 football team played determinedly against RSA Academy, drawing 3-3 after 90 minutes before sealing victory in a tense penalty shootout. Congratulations to the lads!”