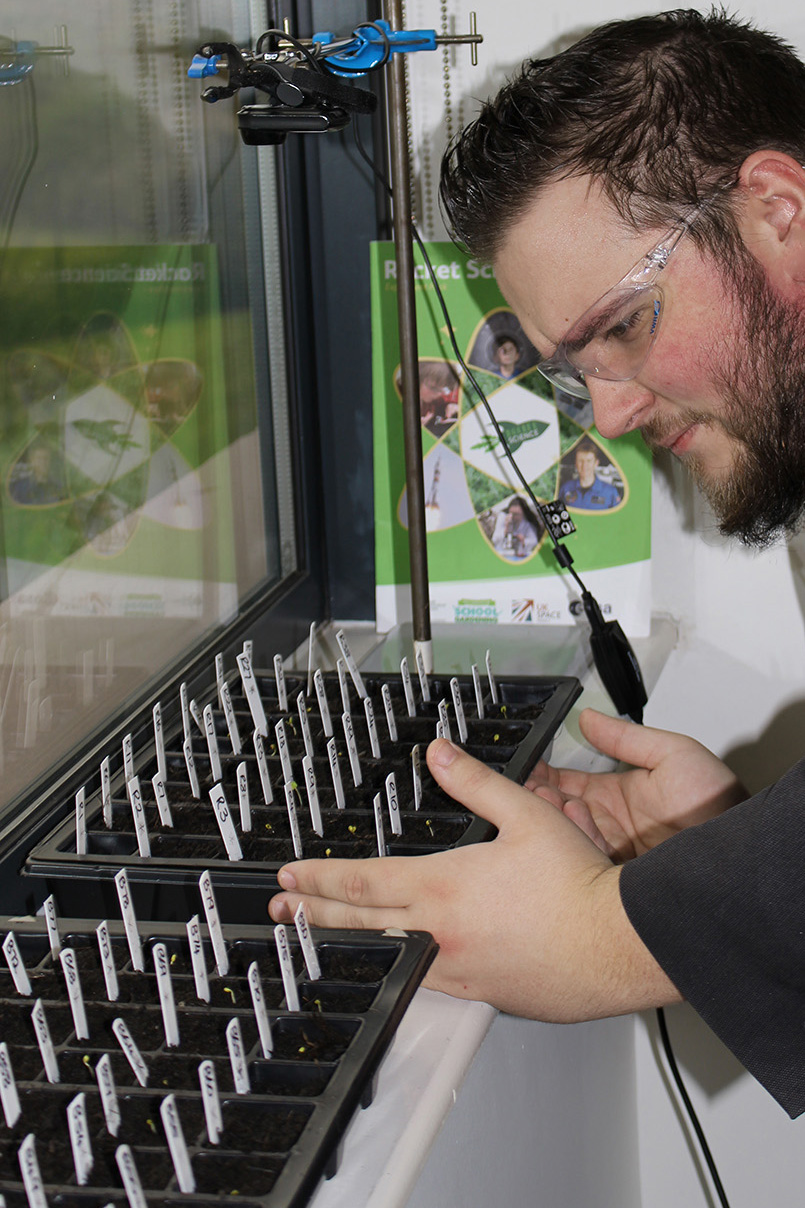 Seeds which have arrived all the way from space are now growing at Q3 Academy!  They were taken to the International Space Station (ISS) on Soyuz 44S and spent several months in microgravity before returning to Earth in March.

Q3 Academy is part of 10,000 other schools which have received seeds as part of the RHS Campaign for School Gardening and the UK Space Agency.  As part of the experiment we will be keeping a watchful eye over the seeds via our streaming webcam, which can be viewed here.