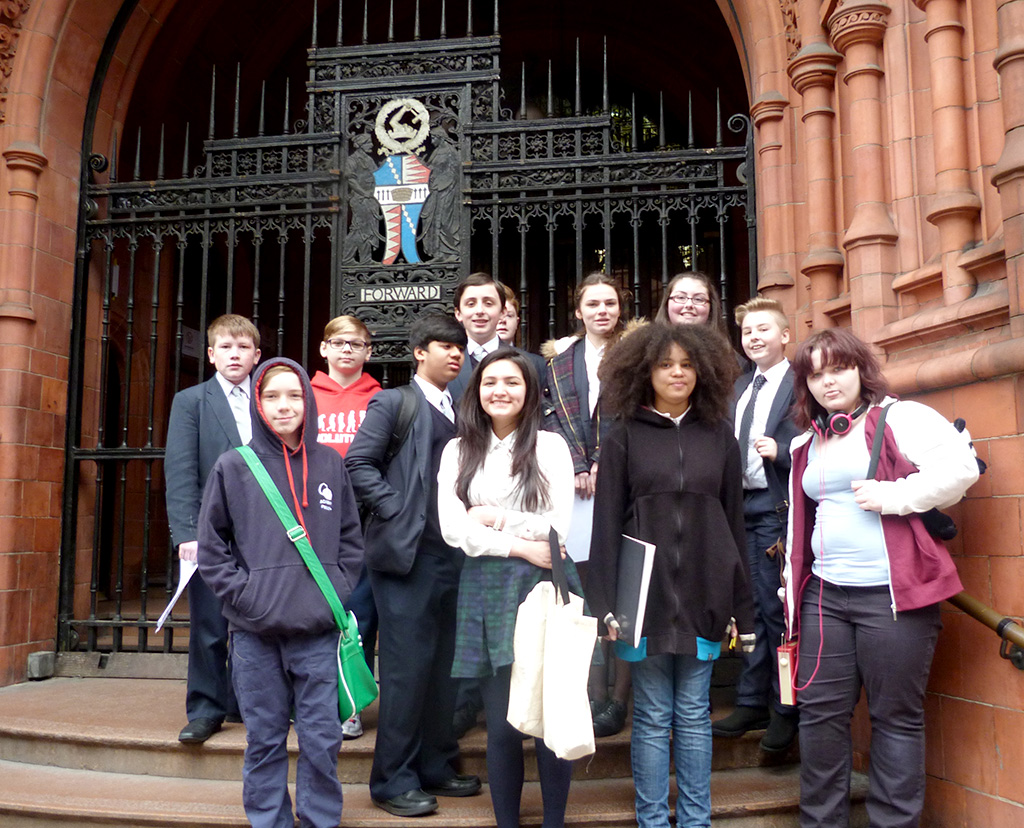 Competing against some tough schools who were very experienced having taken part several times previously, Q3 Academy outshone on the day.

Our defence won the first case as our defendant was found not guilty.  We scored higher than the winner from the previous 3 years, which was a massive achievement for our students.

Support from Q3 Academy parents was overwhelming and everyone was very impressed with what they had seen.

A lead magistrate commended Q3 Academy students for their overall performances throughout the competition and their exemplary behaviour during the day.

Miss Chamberlain said: [quote align=”center” color=”#999999″]It was a very positive day enjoyed by all of our students. Feedback from both parents and students has been complimentary and is something I believe our students will remember in years to come. The preparation for the competition has allowed students to understand different roles within UK courts as well as explore their potential for a career within Law. Students projected themselves in a professional manner and I was proud to watch our team representing Q3 Academy.[/quote]